The Vehicle Identification Number is a car’s unique fingerprint. Applying the VIN has always presented challenges to manufacturers, however.

In 2013, production engineers at Jaguar Land Rover were wrestling with all these problems and wondered if laser marking technology might provide a solution, they approached marking and verification specialist Pryor for support.

After looking at the requirements of the task, it quickly became clear to the Pryor team that conventional laser marking technologies would not be up to the task.

Pryor developed a high-powered laser system that could be adapted to give a consistent mark of the right depth in very short cycle times.

For Pryor, the work with Jaguar Land Rover is the next step in a continuous evolution of product marking technologies that stretches back to the middle of the 19th Century.

The company has won industry awards for the work, including The Manufacturer’s Innovation of the Year.

Find out more about the Jaguar Land Rover solution at https://www.pryormarking.com/jlr 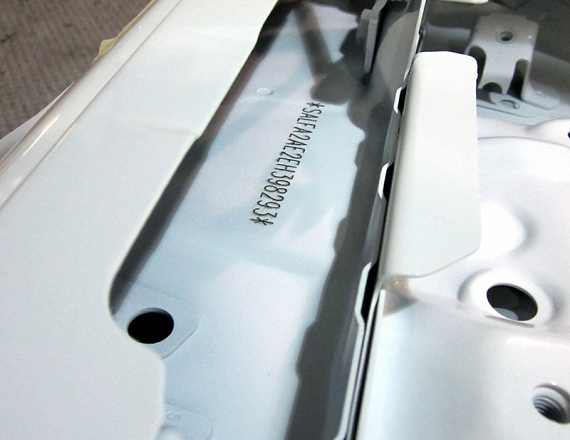 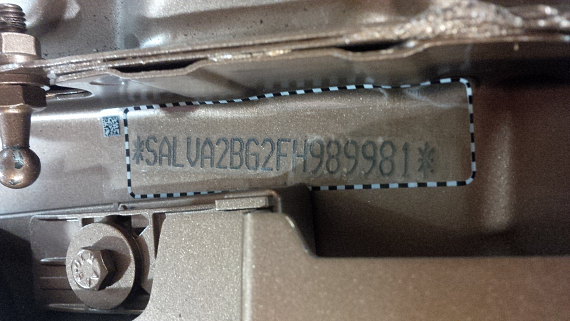