First year Pryor apprentice Mary was awarded one of two Siddall Achievement Awards, a brand new Apprentice of the Year award, at the Advanced Manufacturing and Research Centre (AMRC) Apprentice of the Year Awards 2019. The ceremony, held at Sheffield University’s prestigious Firth Hall on Friday 1st March, was hosted by Look North presenter Harry Gration and attended by a host of local dignitaries and industry leaders.

From Attercliffe in Sheffield, Graham himself was an apprentice in the city and attributes the skills he learned as a young apprentice to the foundation of a successful career in precision engineering and semiconductor technology.

Mary has become an integral part of the production team at Pryor since joining in April 2018 through the AMRC apprenticeship training programme.

Mentored by Kevin Bennett, Pryor’s Maintenance Fitter and Craig Holmes, Manager of Fitting and Assembly at Pryor, Mary is learning a wide range of skills to ensure she has the experience to be a future leader at the company. As part of the Pryor team, Mary works with a number of current and during 2019 will be working closely with former apprentices on Pryor’s bespoke, special integrated solution projects. Pryor has a long history of training apprentices and looks forward to continuing the tradition with the AMRC.

Simon Dunn, Operations Director and former apprentice at Pryor says, “This award is testament to Mary’s dedication and how hard she has worked during her apprenticeship. I am really pleased with the success of Pryor apprentices which reflects not only the determination of the individual apprentices but also the dedication the experienced Pryor team members who are mentoring and developing the skills of our future workforce.”

The whole Pryor team congratulates Mary on this fantastic achievement and look forward to seeing such a tenacious apprentice forge an ambitious career. 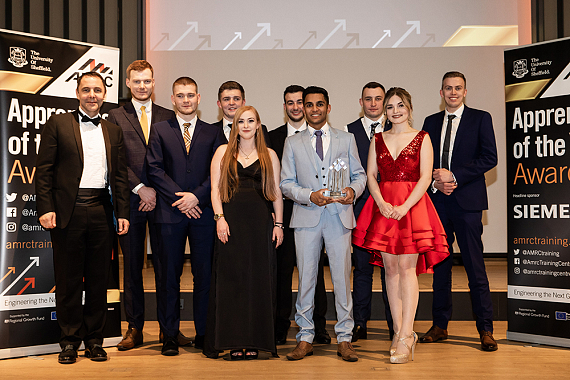 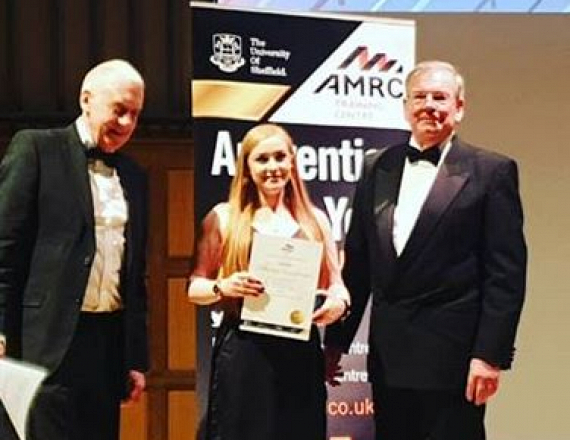